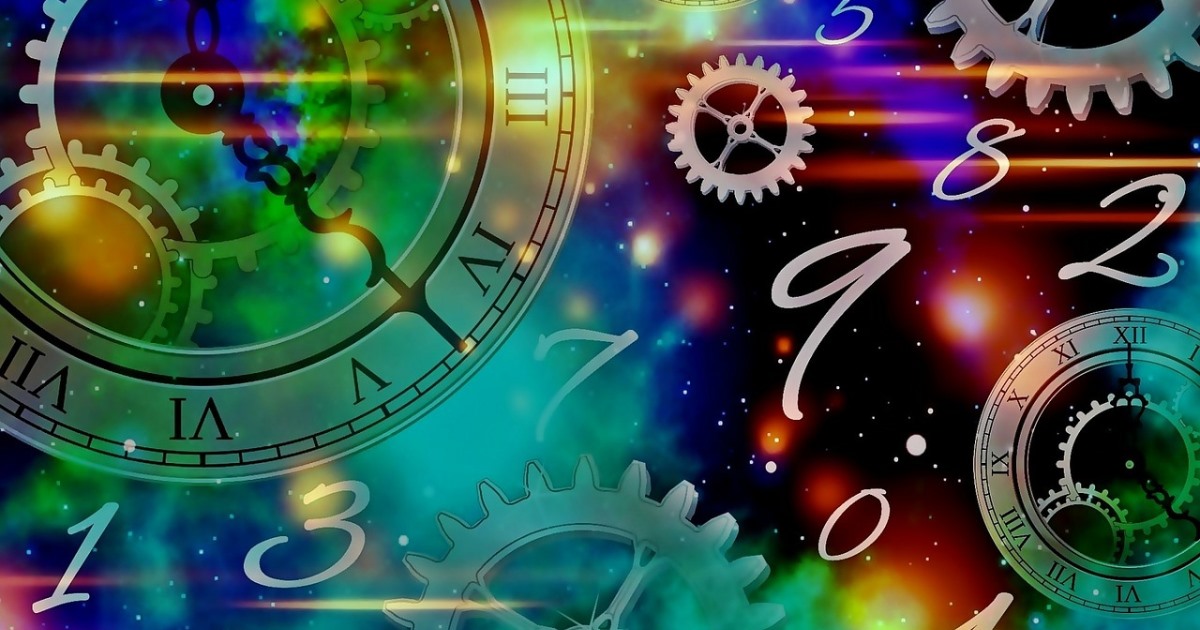 We are getting to the core part of what we set out to share with you. Everything we have posted so far has really been by way of introduction. We are now beginning to look in detail at the prophetic timetable that God is opening up to us, the revelation of His plans and purposes over the coming months and years. Let’s remember, there are no specific dates or times here, just a sense of different phases or periods in which God will be working in particular ways, which He is calling us to recognise so that we can cooperate and participate with Him.

This is the first part of that prophetic timetable: 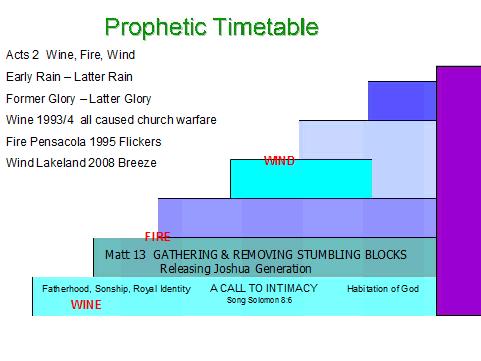 This second diagram is just a different way of looking at those same periods  Now there are a couple of things I want to touch on. The first one of those periods has already started, it is already here, a call to intimacy and love. Again, you can see it will not stop, it will go on underneath all the other things God will be doing, until Jesus returns. You can read Song of Solomon and just get information, or you can catch His desire for intimacy; you can read it and expect to experience the presence of God for yourself. Many people are experiencing the presence of God and his love today far more than they were last year.

That is happening, and it is to prepare us for the coming of the sword, because there is going to be a gathering of stumbling blocks and the refiner’s fire. You do not need to be frightened of that, you can fall on the rock and be broken! I would rather do that than the rock fall on me and be crushed, but whatever way, God is going to do it, and it is up to us which way it is to be (see Matt 21:44). We can surrender to it, and allow God to do it, or not.

We need to be a habitation of God, a dwelling place of God’s Presence. We need to know God is in us. Father, Son and Spirit came to dwell in us: as it says in John 14, ‘they made their abode’. Jesus went to prepare us to be a place where the Holy Spirit could dwell, and the Father and the Son could dwell.

In Acts 2 there was wine, fire, and wind of the Spirit. The early rain was great, but there is going to be a latter rain which is even better. So all the wind and the fire and the rain of the first outpouring of the Holy Spirit is only a taster of what is going to be poured out in the end. ‘You ain’t seen nothing yet’.

I have engaged with three of these periods so far personally.

I experienced the wine of the Spirit in 1993 through a guy called Rodney Howard-Browne. He was known as ‘Joel’s bartender’ because he brought the pouring out of the wine of the Spirit to the Pentecostal arm of the church, with a lot of laughter. In Toronto they picked up on that, and it was wild. As a church, Freedom was birthed from that in More for ’94: and it really was wild, it was like a zoo. Bob Jones prophesied in 1983 that this was going to take place, and when it did it caused warfare in the church; it caused division. Most of the people in the UK were on the side of God: for instance the Church of England came out and said ‘These are manifestations of the Holy Spirit – we are going for it’; Holy Trinity Brompton, particularly, were in the forefront of that. Awesome! But in America it was totally different. It caused division, so much so that the Vineyard church threw out Toronto from their whole movement… and in my view have never been the same since.

Pensacola. The fire. Now I went to Pensacola and it was the most intense fire of the Presence of God I have ever experienced anywhere. You could not walk into that place without wanting to get on your knees in repentance. People ran to the front, including me, to repent; and I couldn’t even think of anything to repent of! I ran to the front and just got on my knees and cried to God because my spirit was so touched by the fire of his Presence. That was just a flicker of what is coming.

Lakeland: the wind. Some of us were touched by what happened in Lakeland. Whatever you believe about what went on in Lakeland, it was God. Man got involved and there were unwise things that happened but it was God. You can’t reach out and touch your TV screen and be changed if it isn’t God. How many of us did that? We did that. It was the Presence of God, it was the wind. Now that disrupted everything, it was a worldwide phenomenon, thanks to God TV and the internet. The wind blew, but that was just a breeze compared to what is coming. A wind is going to blow, and nothing is going to stop it. You can’t tell where it’s coming from, you don’t know where it’s going; but it is going to blow powerfully, more powerfully than any of us really know. Before Jesus returns, that wind is going to blow. The former glory is going to be nothing compared to the latter glory of the house: the Kingdom of God revealed, on earth as it is in heaven. 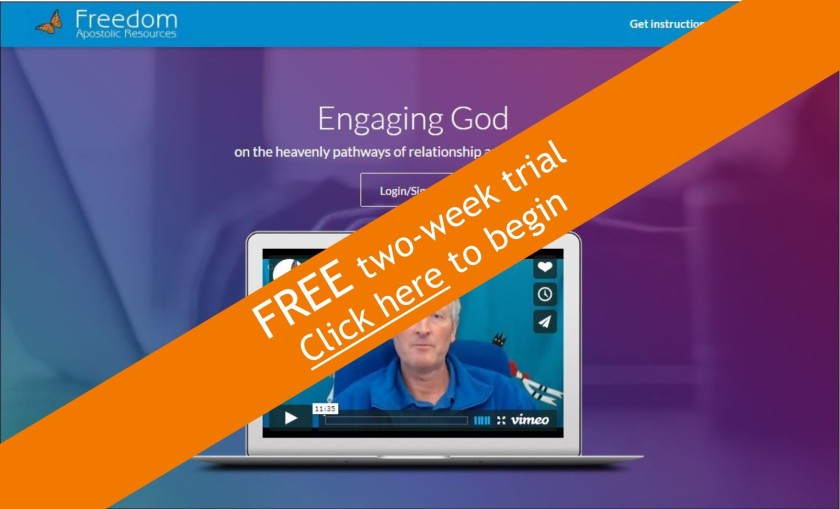 Other resources from FreedomARC

Note: this event has been rearranged as online only due to restrictions related to by Covid-19.

There are two levels of participation:

Get more info and tickets 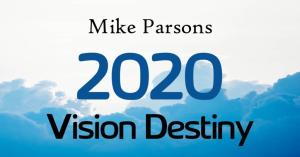 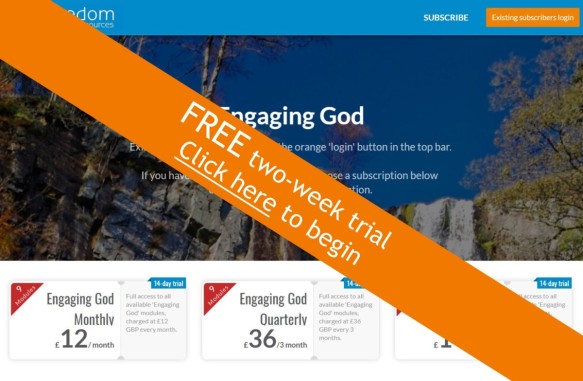 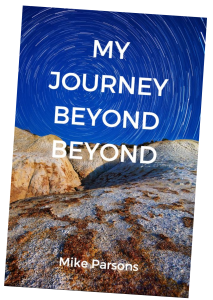 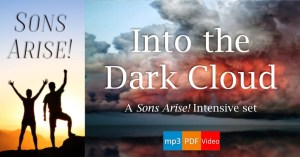 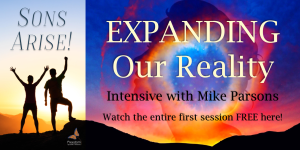 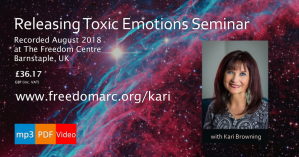 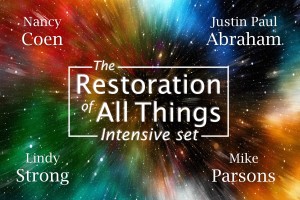